Storyline: Luke Skywalker, Han Solo, Princess Leia and Chewbacca face attack by the Imperial forces and its AT-AT walkers on the ice planet Hoth. While Han and Leia escape in the Millennium Falcon, Luke travels to Dagobah in search of Yoda. Only with the Jedi Master’s help will Luke survive when the Dark Side of the Force beckons him into the ultimate duel with Darth Vader.

This site uses Akismet to reduce spam. Learn how your comment data is processed.

New Encode will be late.and we need your support to continue this web site if your like donate use BTC to Donate Us

This is Time We Need Your Help

We like to remove all pop ads but we need to cover our web site server and encoding vps cost.
Please forgive about

If you like our work, then please donate what you can! (We need you support) 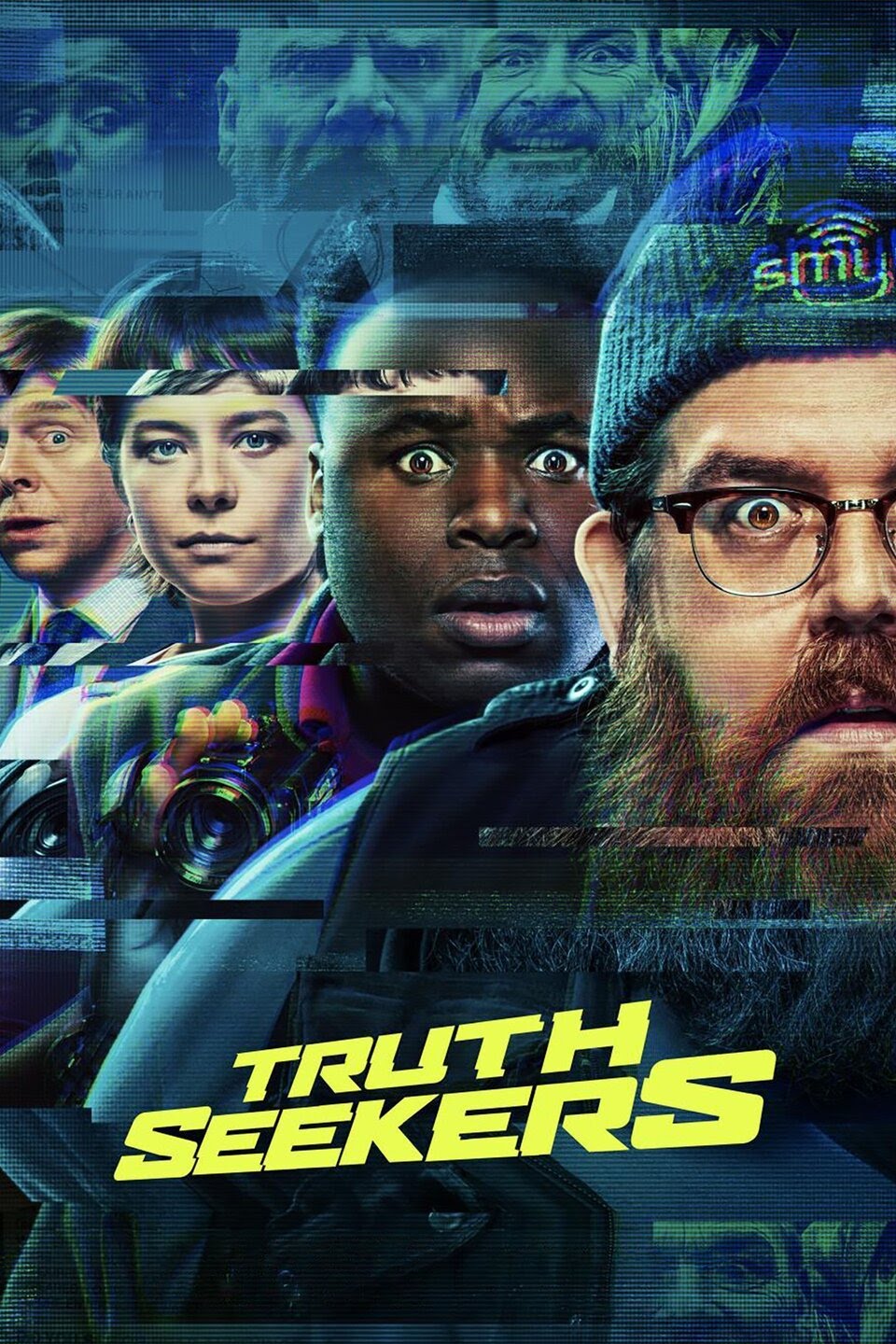